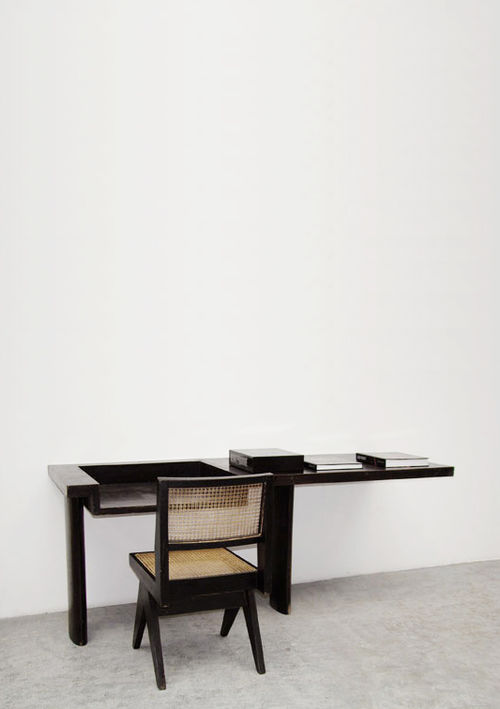 Our work philosophy is one that cannot be narrowed down to or described by the type or scale of projects we handle. Each project is unique and deeply influenced by the context, the wishes and aspirations of the client and the strong relationship we build with our clients.

Our work takes time, passion and patience. We enjoy it.

Our work is a quest for in-depth substance and warmth. The process usually takes a metaphysical turn during the early design phase. From time immemorial, man has built to protect himself but our work adds additional layers to that definition. Although architecture is often described as something materialistic by its very nature, we pursue the idea of architecture as a way of creating a soothing, protective, or even healing atmosphere.

Our work is deeply rooted in the concept of the Gesamtkunstwerk, where architecture, interiors, art and furniture blend into one single “built object”. We are not interested in creating a “show-off” type architecture but rather by embracing the essence of materials and objects. What we do might seem simple, but only in appearance. We strive to generate emotions and define a new type of poetics of space.

Our work can be described as monastic, warm timeless minimalistic, quiet and serene. We seek to creating spaces and volumes carefully carved by proportion, geometry, circulation, voids and lines. The use of raw, authentic, simple and noble materials, helps us create pared-down architectures with a soul.

The office is small but global. A very committed team of people from different horizons which allows us to take on projects far beyond our borders, embracing cultural differences, in various languages.